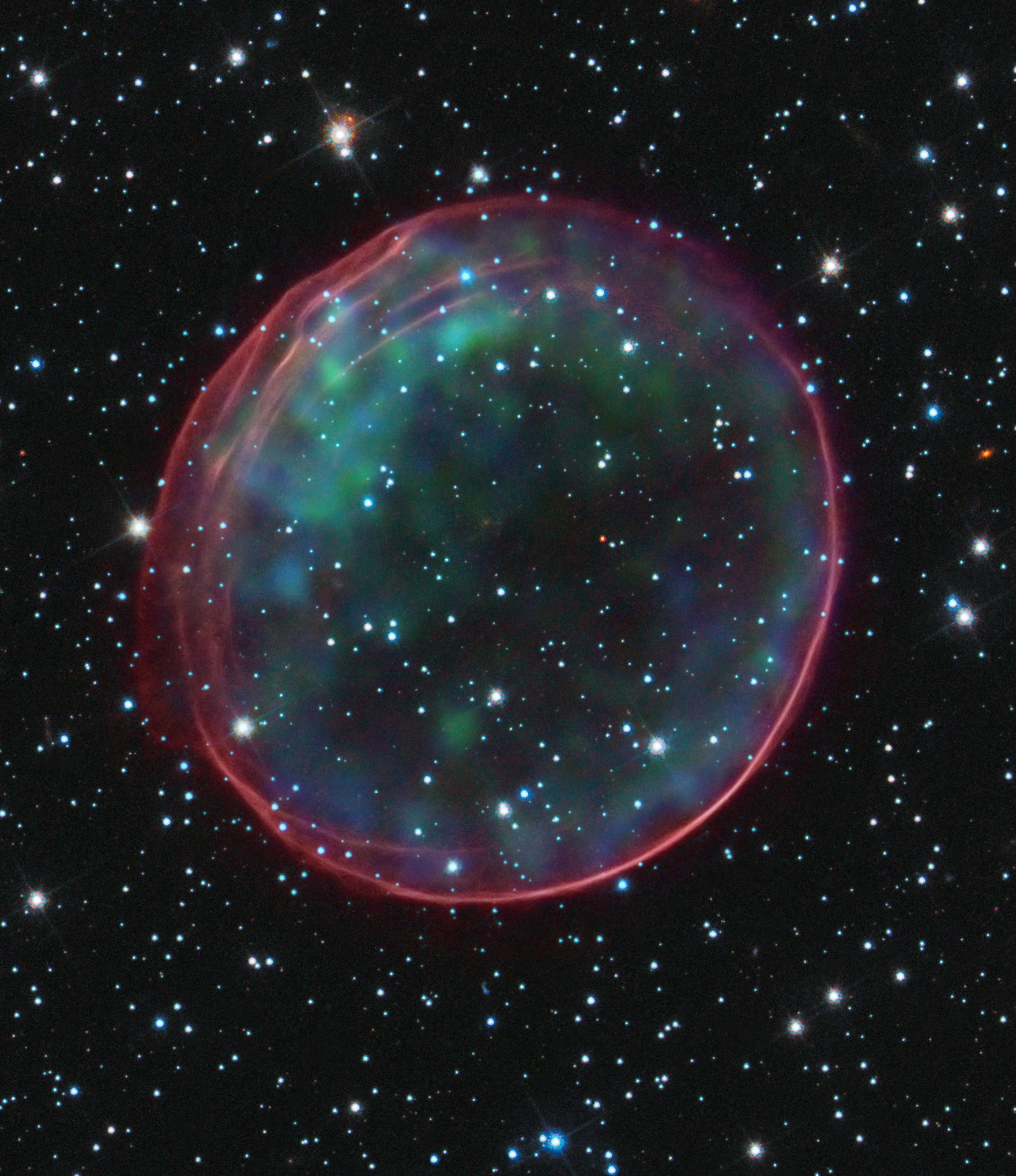 Supernovae mark the death of a star in one of the largest explosions in the universe, some resulting in the creation of black holes. They also create many of the heavy elements that earth and life as we know it is made from. For most of the 20th century supernovae were found by professional astronomers in the course of other research. By the 1980’s equipment and technology improved to allow amateurs to seriously pursue supernovae and contribute to research by alerting the professionals quckly of new events. There is much to learn from supernovae and until recently amateurs played a major role in the discovery of new supernovae.

Team Supernova Nova Scotia has had a front row seat to the changes both in discovery and science being done over the past 25 years. In this talk Paul will take us on the journey that his family has had while highlighting some of their discoveries, adventures and science. 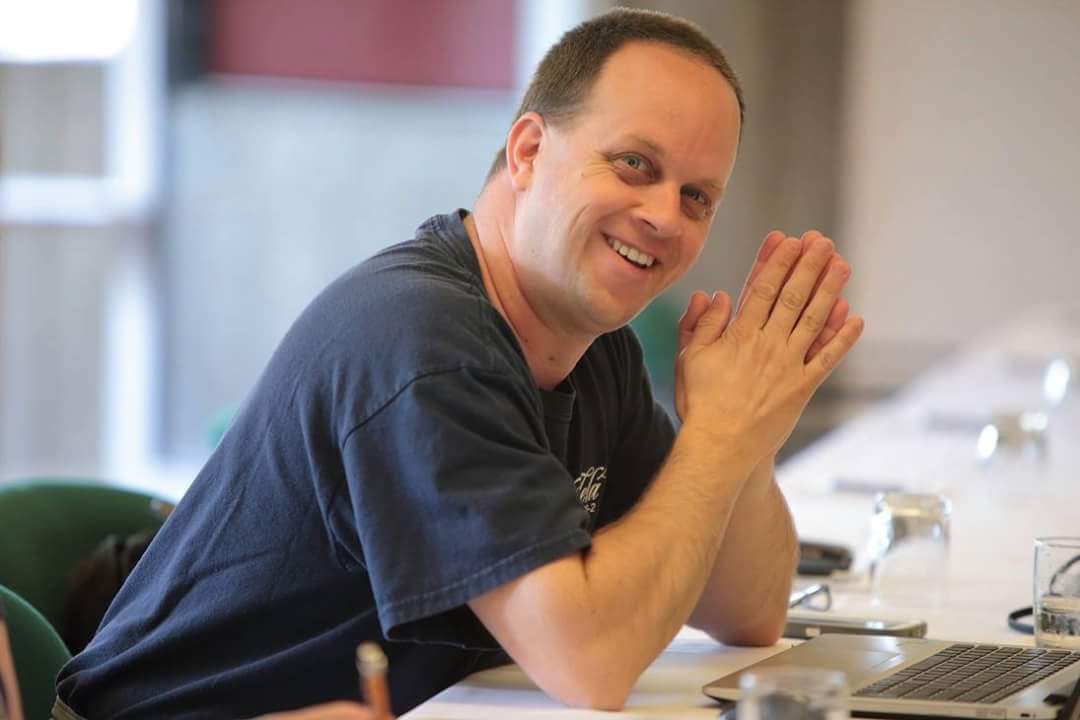 Paul’s first memory of the night sky was around the age of 4 while looking out the window of the car on a dark clear night somewhere in upstate New York. They called to him a few times again but it was not till 1985 at the age of 12 that Comet Halley hooked him. For 3 years he learned the night sky with binoculars and books alone in his parent’s backyard. Finally in 1987 he found the RASC and became a member in 1988. He was active with the Halifax Centre as a youth helping in any way he could including observing chair and chairing the Nova East Star Party. In 1998 Paul found himself moving to Maryland, USA for 5 years. While there he became a member of the Delmarva Stargazers and was active in many facet of the club and still remains as their Honorary Northern member. Upon returning to Canada Paul joined the RASC Moncton (now NB Centre) and again was involved holding numerous positions including newsletter editor and various president positions as well as chairing the 2010 General Assembly. He is now in Halifax where he is in his 4th year as president. (ask him how he held onto power?)

Nationally Paul has been involved since 2005 as Council Rep for the NB Centre. He would later serve on the Board Pilot Committee, chair the National Observing Committee for 3 years and serve as a Director on the Board. In 2012 he became editor of the RASC Observer’s Calendar and enjoys working on it during the cold winter months. In 2016 Paul was award the RASC Service Award for his efforts at both levels of the RASC.

Over 3 decades Paul has had a journey of astronomical experiences. Observing first with a 60mm Tasco then a 100mm F4 Taylor Hobson TV Lens made into a telescope he completed the messier list. Later he would build a 330mm F4.5 reflector in his final year of highschool using the schools Tech Labs. After his move to the USA he would observe with a 12.5” F5 reflector completing his finest NGC List as well as his Dark Nebulae project.

He has a passion for meteor observing and deep sky observing of most objects. He has ventured into photography many times over the years in both film, DSLR and CCD. He “went off the deep end” so to speak while in college when he teamed up with David Lane to conduct a supernova search and at age 22 found his first. He would later find 5 more and share one with his daughter Kathryn Aurora Gray. To keep things in the family his son Nathan Gray also would find a supernova as part of the program he and David Lane developed. Paul is also a 3 time recipient of the RASC Ken Chilton Prize.

Recently he made a dream come true and observing easier by finally building his backyard observatory at his home in Nova Scotia.