Life in pairs.
Stars do not have similar lives, and their fate and lifespan depend on their mass at birth. Some are doomed to live long and peacefully though ending up as cool dwarfs, and other are fated to live short and prosper though at the end blowing up in spectacular explosions, leaving behind a black hole or a neutron star. However, a star’s primordial fate becomes very messed up if they have a life companion. In this talk, Natasha Ivanova reviewed how stars live in pairs, what they do to their companions, and what they become after intense interactions. 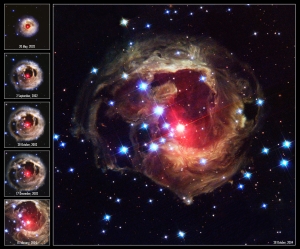